Q. With reference to the International Union for Conservation of Nature and Natural Resources (IUCN) and the Convention on International Trade in Endangered Species of Wild Fauna and Flora (CITES), which of the following statements is/are correct?

Select the correct using the code given below.

Conference of Parties to CITES (CoP)

The CoP will decide on:

Protection offered to species by CITES

Appendices I and II

The 18th Conference of the Parties to CITES (CoP18) 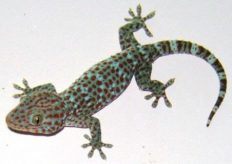 Q. Consider the following statements in respect of Trade Related Analysis of Fauna and Flora in Commerce (TRAFFIC): (2017)

Which of the above statements is/are correct?