Difference between Habitat and Environment Environment ==> Can be almost everything or a small region.

Habitat ==> Area where an organism lives.

Biosphere ==> The region on earth that supports life.

Ecosystem ==> Producers, Consumers, Decomposers and their relationships (tiny environment). It is the functional unit of the environment.

Q. Which one of the following is the best description of the term “ecosystem”?

Components of an Ecosystem

Buffering capacity of the earth

Consumers or Heterotrophs or Phagotrophs (other nourishing) 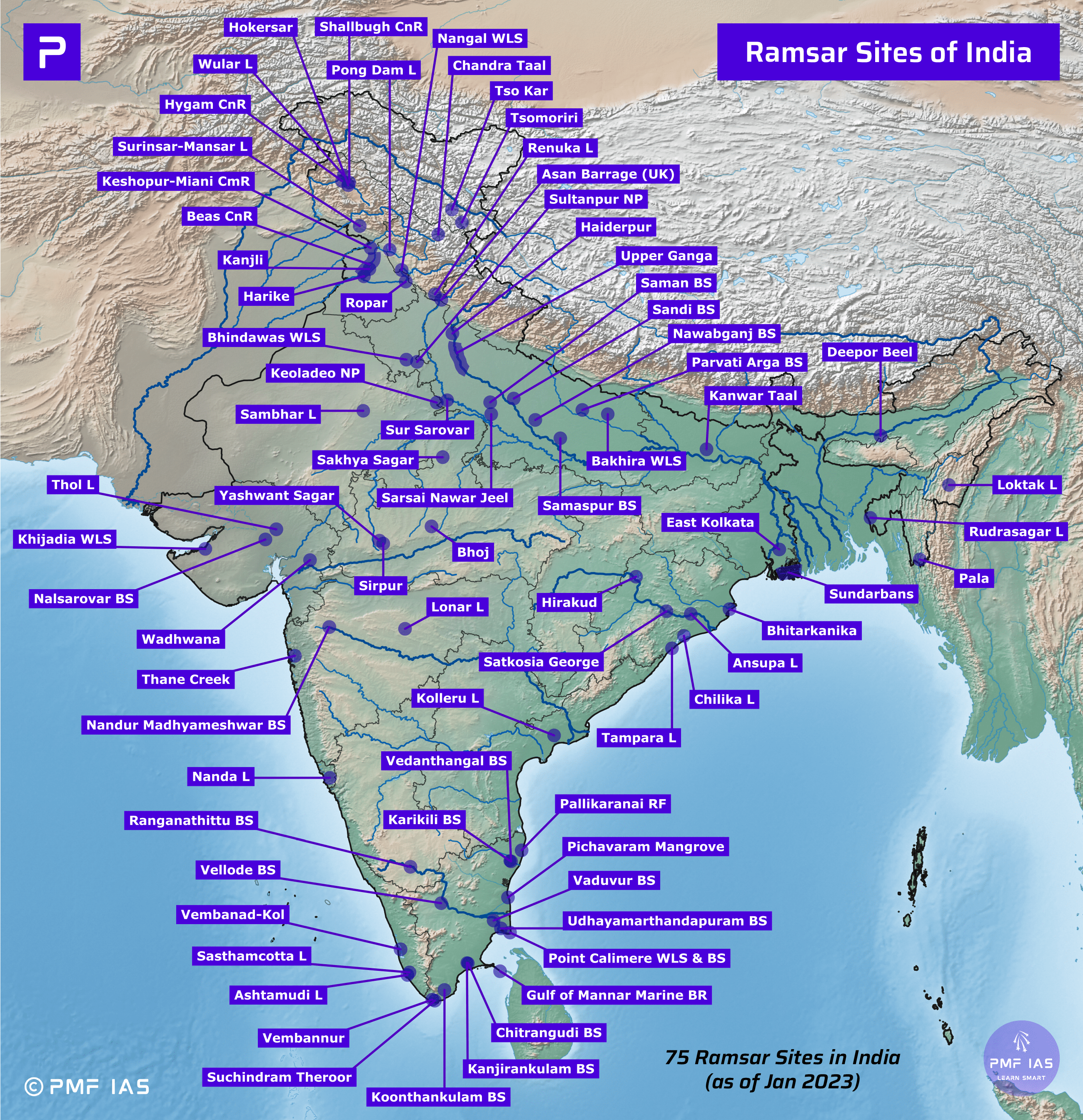