International Union for Conservation of Nature

Species are classified by the IUCN Red List into nine groups Q. The ‘Red Data Books’ published by the International Union for Conservation of Nature and Natural Resources (IUCN) contain lists of

Which of the statement given above is/are correct?

With reference to an organization known as ‘Birdlife International’ which of the following statements is/are correct? 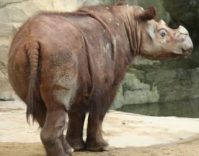 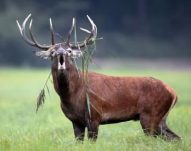 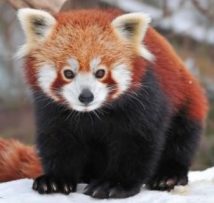 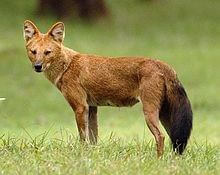 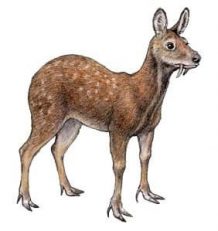 Q. In which of the following States is lion-tailed macaque found in its natural habitat?