Q. Other than poaching, what are the possible reasons for the decline in the population of Ganges River Dolphins?

Q. Which one of the following is the national aquatic animal of India? 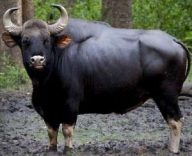 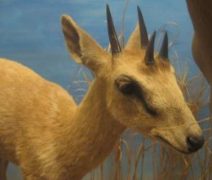 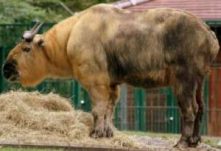 Q. With reference to ‘dugong’, a mammal found in India, which of the following statements is/are correct?

Q. Why is a plant called Prosopis juliflora often mentioned in news? (2018)

Answer: b) it reduces biodiversity

Q. A sandy and saline area is the natural habitat of an Indian animal species. The animal has no predators in that area, but its existence is threatened due to the destruction of its habitat. Which one of the following could be that animal? 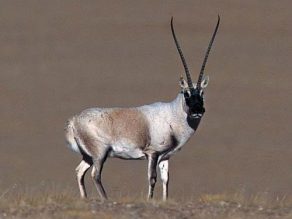 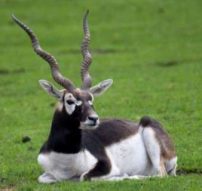