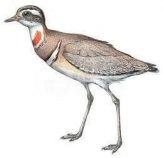 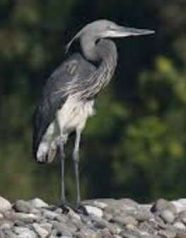 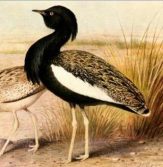 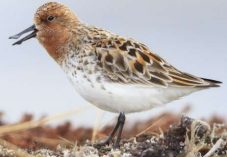 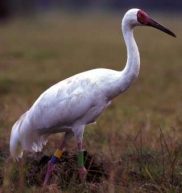 Q. In which of the following regions of India are you most likely to come across the `Great Indian Hornbill’ in its natural habitat? (2016)

Q. Which one of the following groups of animals belongs to the category of endangered species?

Obsolete question. As of 2019, the status of many of these animals has changed.

The Himalayan bulbul or white-cheeked bulbul (2019) 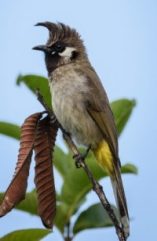 Q. If you want to see gharials in their natural habitat, which one of the following is the best place to visit? (2017) 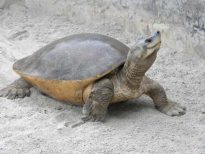 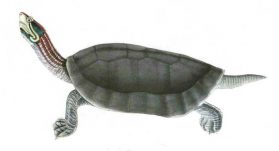 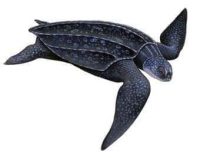 Which of the above is/are endangered?

What’s the difference between turtles and tortoises? 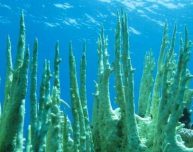 Which of the above are naturally found in India?