Point and non-point sources of pollution

Q. Biological Oxygen Demand (BOD) is a standard criterion for (2017) Q. Which of the following can be found as pollutants in the drinking water in some parts of India?

Effects of Water Pollution on the Environment 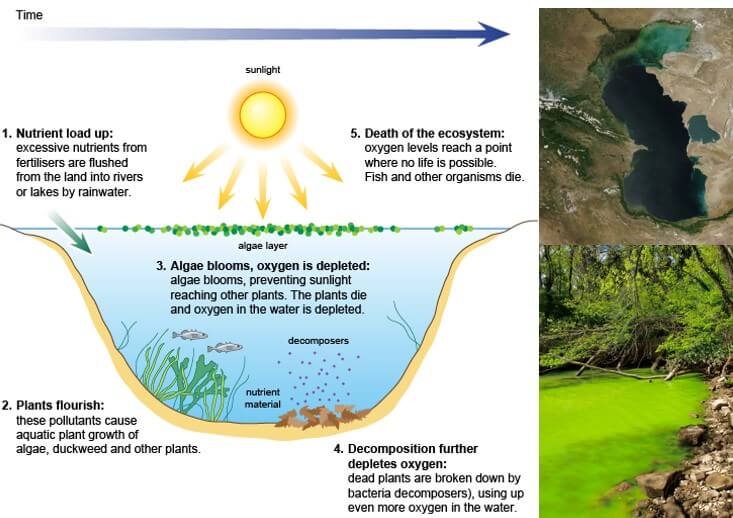 Convention on Dumping of Wastes at Sea

2006 Amendments to the Protocol

The United Nations Convention on Law of the Sea