Importance of Natural Gas to India Distribution of Natural Gas in India 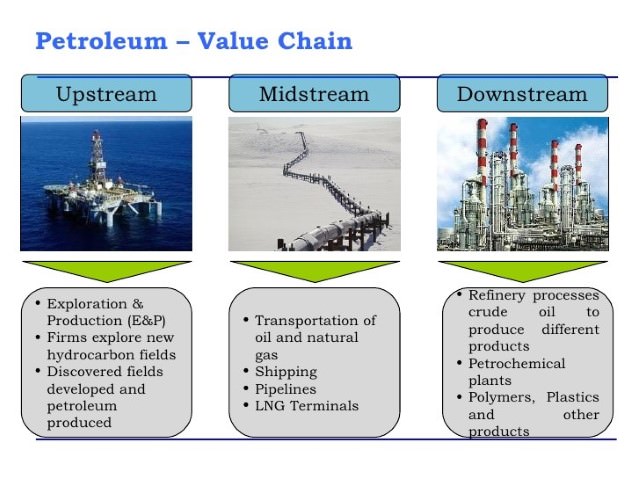