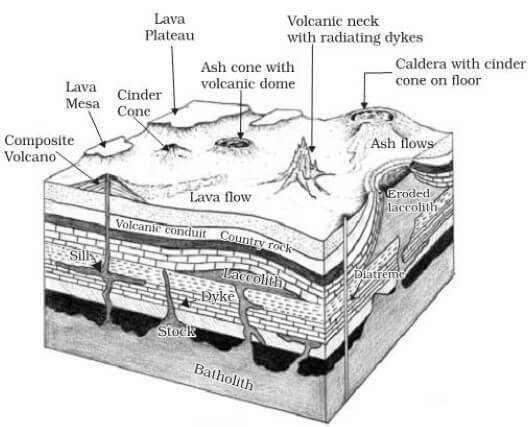 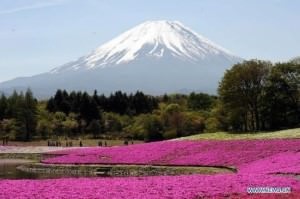 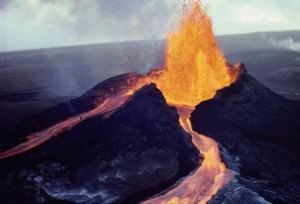 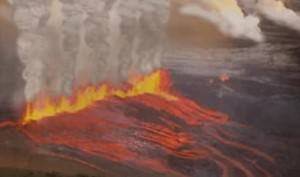 The crater of Mount Fuji, Japan A crater lake, in general, could be of volcanic origin (volcanic crater lake, volcanic caldera lake) or due to a meteorite impact (meteor crater or impact crater), or in the crater left by an artificial explosion caused by humans.