This includes the discharge of material in gaseous forms, such as 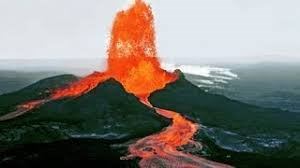 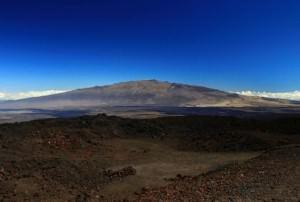 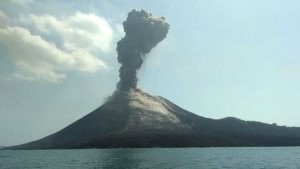 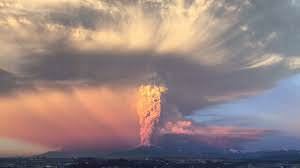 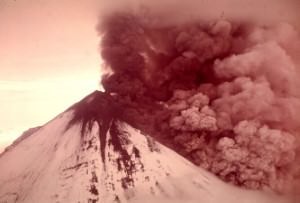