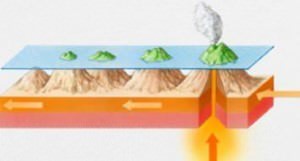 Mains 2018: What is a mantle plume and what role it plays in plate tectonics?

Backdrop: In early 2018, a large crack made a sudden appearance in south-western Kenya adding fuel to the debate on the breakup of Africa. 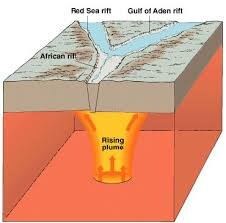 Mantle plumes and thinning of the continental crust