Superimposed Drainage: cuts deeper through the existing landform and maintains the same path. E.g. some medium-scale rivers of the Northern and Eastern peninsular India.

Antecedent Drainage: The soil formed is weak (mostly weak sediments), and the rivers easily erode it.

Superimposed Drainage: The rivers have high erosive power so that they can cut through the underlying strata. 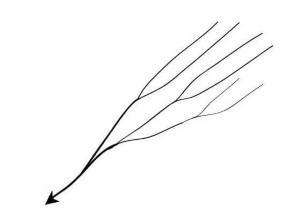 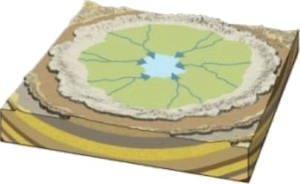 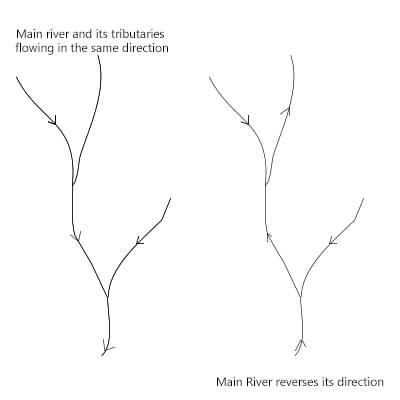