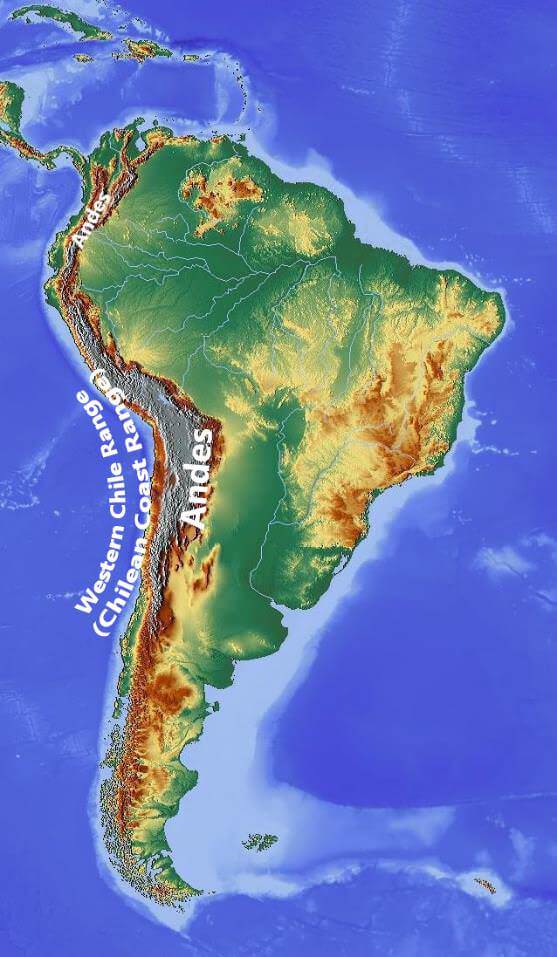 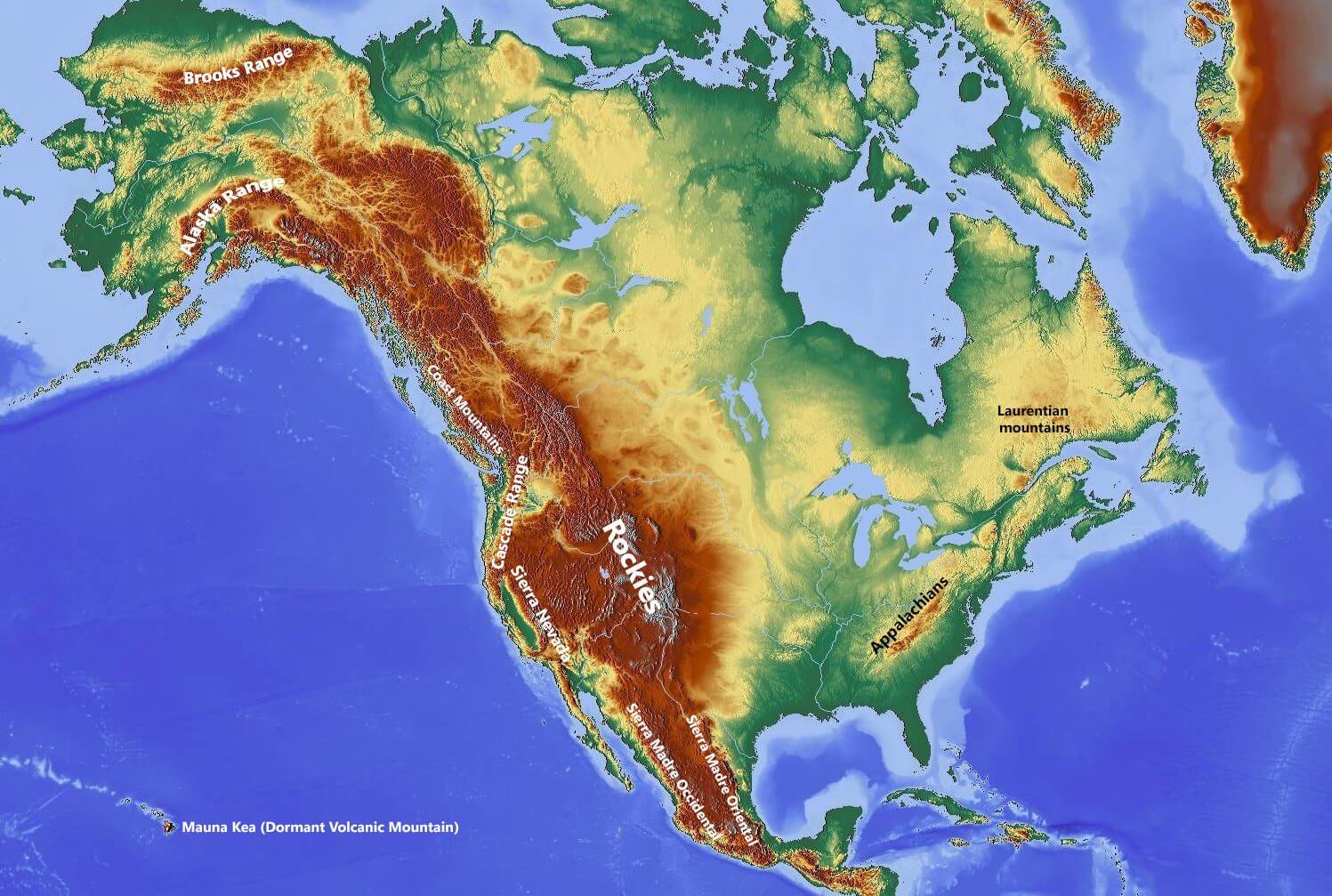 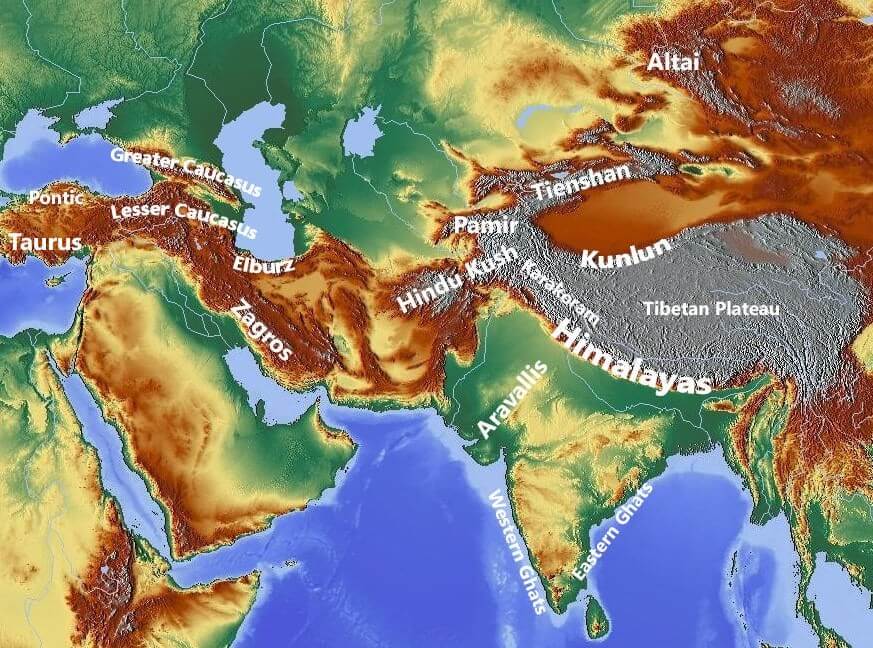 Highest Mountain of each continents (The other name of Mount McKinley is Mount Denali.)