On the basis of period of origin 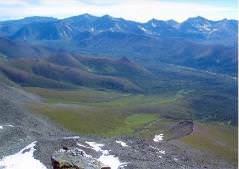 On the basis of the nature of folds

There are two basic types of block mountains: 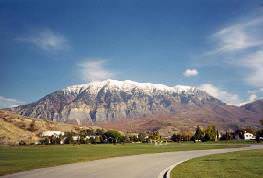 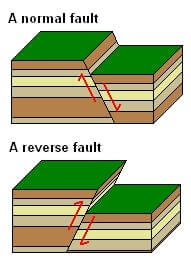