Important concepts that tried to explain the tectonic processes Forces behind the drifting of continents, according to Wegener

Evidence in support of Continental Drift 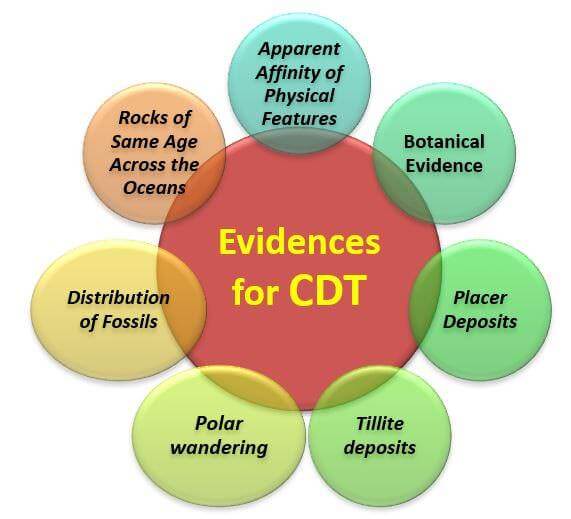 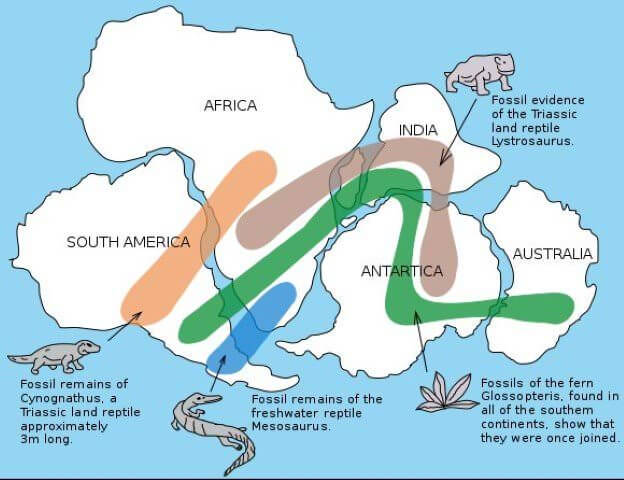 Distribution of Fossils across the Gondwanaland

Rocks of Same Age Across the Oceans

Though scientifically unsound on various grounds, Wegener’s theory is a significant milestone in the study of tectonics, and it laid a strong foundation for future the theories like seafloor spreading and plate tectonics.