Q. In India, if a species of tortoise is declared protected under Schedule I of the Wildlife (Protection) Act, 1972, what does it imply? (2017)

Answer: a) It enjoys the same level of protection as the tiger (Bengal Tiger’s IUCN status is ‘Endangered’).

Q. According to the Wildlife (Protection) Act, 1972, which of the following animals cannot be hunted by any person except under some provisions provided by law? (2017)

Salient features of the biodiversity legislation

Q. How does National Biodiversity Authority (NBA) help in protecting the Indian agriculture?

For the first time Forest Rights Act recognizes and secures

How do the guidelines dilute FRA?

Q. The National Green Tribunal Act, 2010 was enacted in consonance with which of the following provisions of the Constitution of India?

Q. How is the National Green Tribunal (NGT) different from the Central Pollution Control Board (CPCB) (2018)

Animal Welfare Board of India

Which of the statements given above is/ are correct? 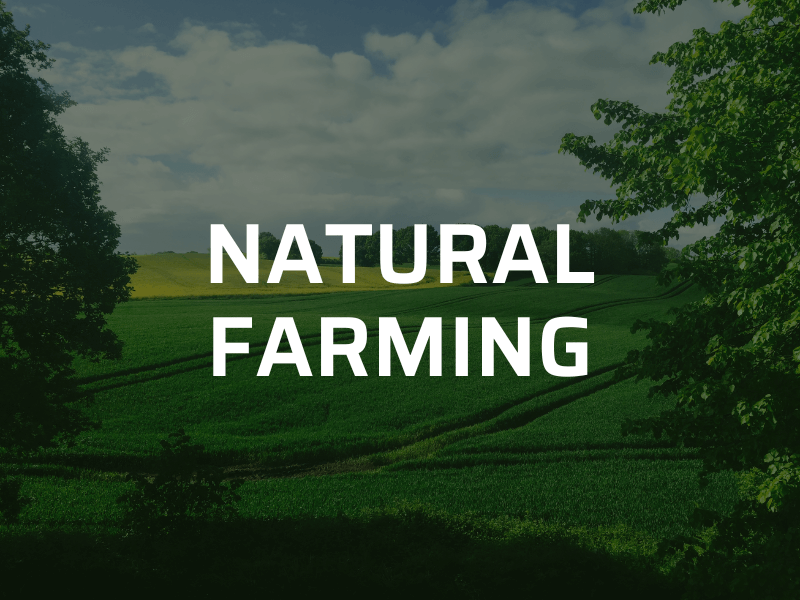