Nitrogen Dioxide  +  Sunlight  +  Hydrocarbons  =  Ozone (Ozone in stratosphere it is beneficial, but near the earth’s surface it results in global warming as it is a greenhouse gas) 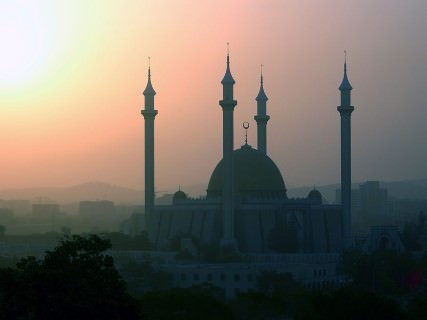 Mumbai, Delhi and Kolkata are the three mega cities of the country but the air pollution is much more serious problem in Delhi as compared to the other two. Why is this so?] [200 words]