Torrent == a strong and fast-moving stream of water or other liquid.

Why tropical cyclones form mostly on the western margins of the oceans? OR

Why tropical cyclones don’t form in the eastern tropical oceans? Origin and Development of Tropical Cyclones Structure of a tropical cyclone Vertical Structure of a Tropical Cyclone

There are three divisions in the vertical structure of tropical cyclones. 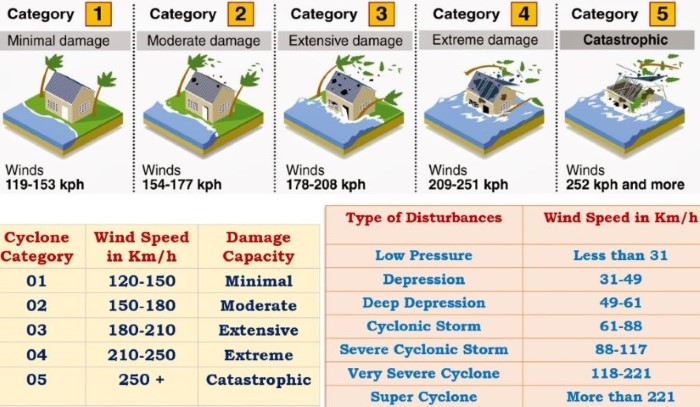