Components of the Solar System Components of the Solar System

The Sun’s Internal Structure and Atmosphere

The Sun’s Internal and External Structure 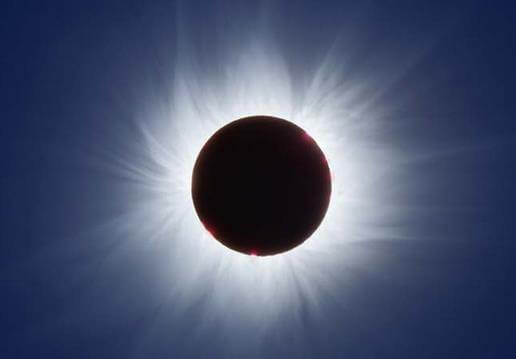