Field lines or magnetic flux in a simple bar magnet

Dynamo theory: Generation of Earth’s Magnetic Field and Sustaining it Convection currents in the outer core. Spiral motion is caused due to the Coriolis Effect. (Wikipedia) 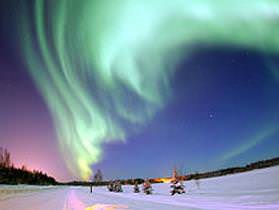 Uranus and Neptune too have a significant and similar magnetic field.