[Thallus == a plant body not differentiated into stem, leaves, and roots and without a vascular system, typical of algae, fungi, lichens, and some liverworts]. 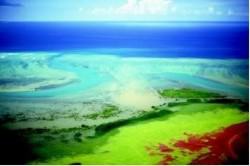 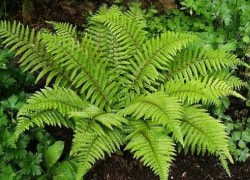