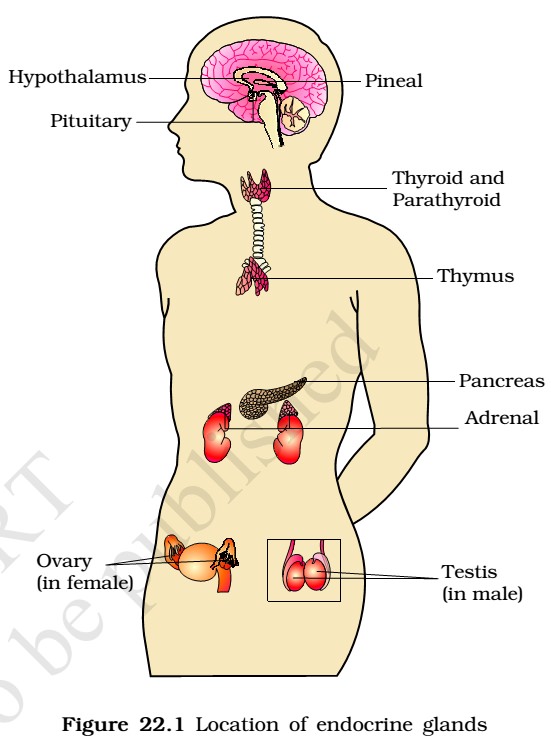 On the basis of their chemical nature, hormones can be divided into groups: