Plant Parts and Their Functions – Structural Organization in Plants 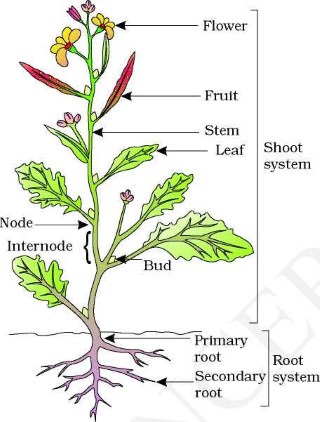 Water absorption through roots can be increased by keeping the plants

Parts of a flower Transport Of Water And Minerals In Plants