Molecules of Elements and Compounds

What is an Ion?

Structure of The Atom

Thomson’s Model of an Atom

Rutherford’s Model of an Atom

Rutherford concluded from the α-particle scattering experiment that–

Drawbacks of rutherford’s model of the atom How are electrons distributed in different orbits (shells)? 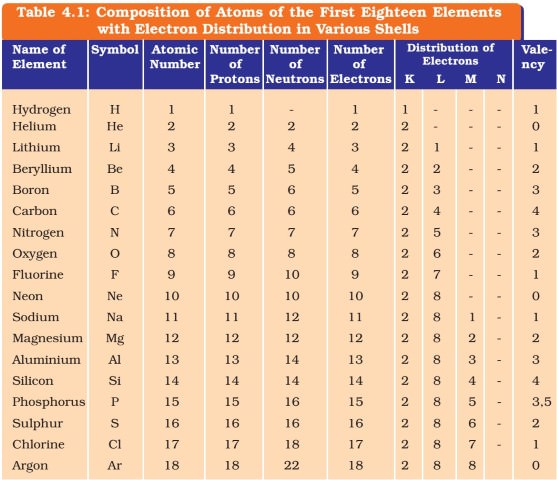