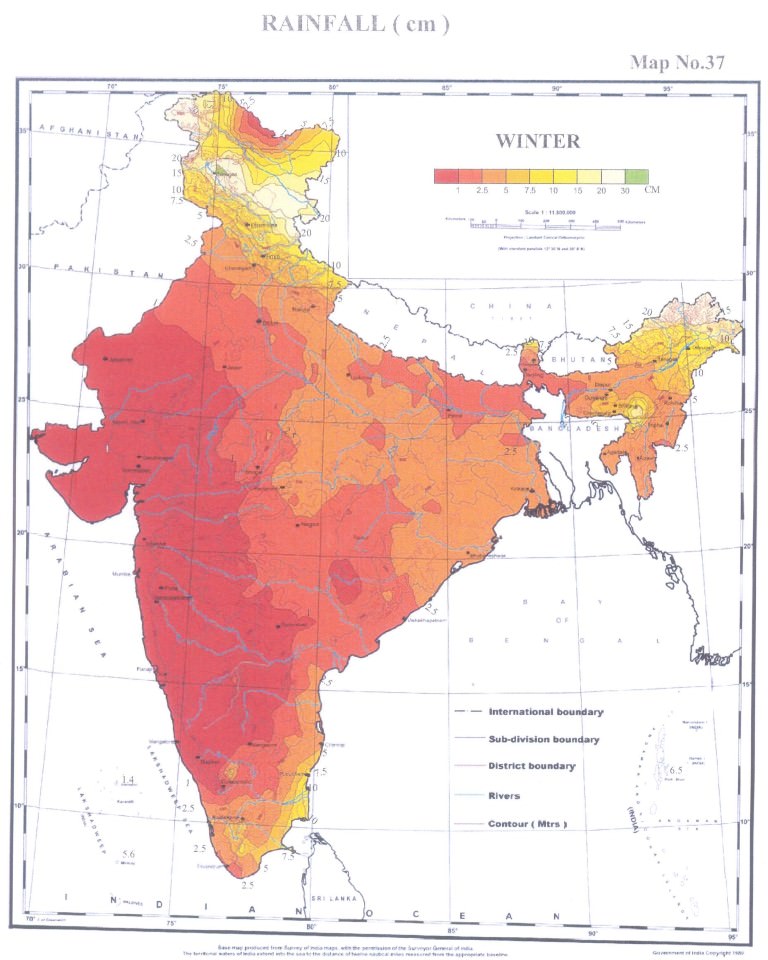 [A heat wave is an abnormally high temperature experienced by a regions. Temperature increase of the order of 6° to 7°C above normal is termed as ‘moderate’ and 8°C and more as ‘severe’ heat wave] Norwesters and Thunderstorms in Summer Season