How are earthquake waves produced? 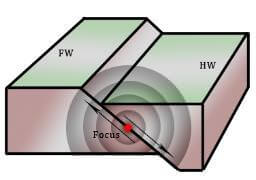 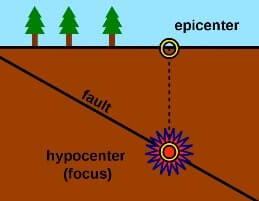 The Focus of an Earthquake (Eround1); Epicentre (AnsateSam, via Wikimedia Commons) The vibration of particles in Longitudinal wave and Transverse wave (Source)

Why do P-waves travel faster than S-waves?

P-waves as an earthquake warning How do seismic waves help in understanding the earth’s interior?

The emergence of Shadow Zone of P-waves and S-waves Shadow Zone of P-waves and S-waves