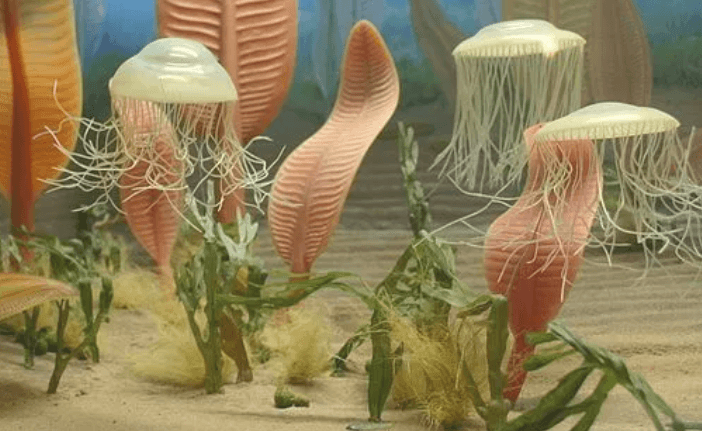 The Phanerozoic eon is divided into three eras: