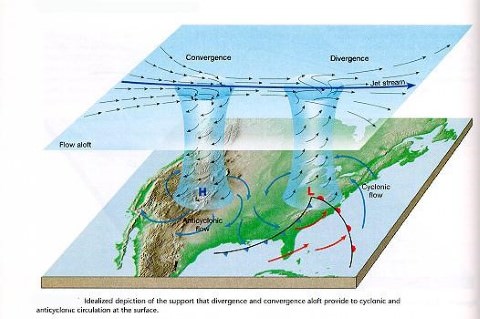 But how does this mechanism of jet streams influence Indian Monsoons?

The burst of monsoons depends upon the upper air circulation which is dominated by STJ.

Why no south-west monsoons during winter?

Why no south-west monsoons in March – May (summer)?