Classification of Animal Kingdom is based on various fundamental features like – Animal Kingdom is classified into: 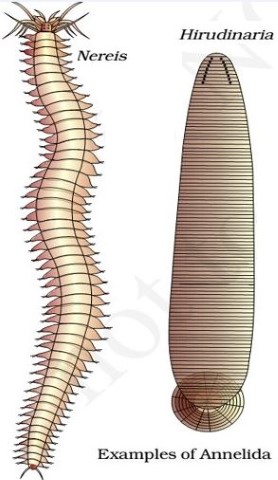 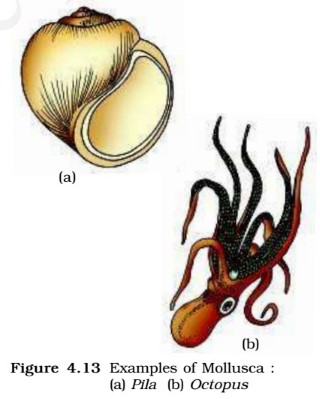 All chordates possess the following features: